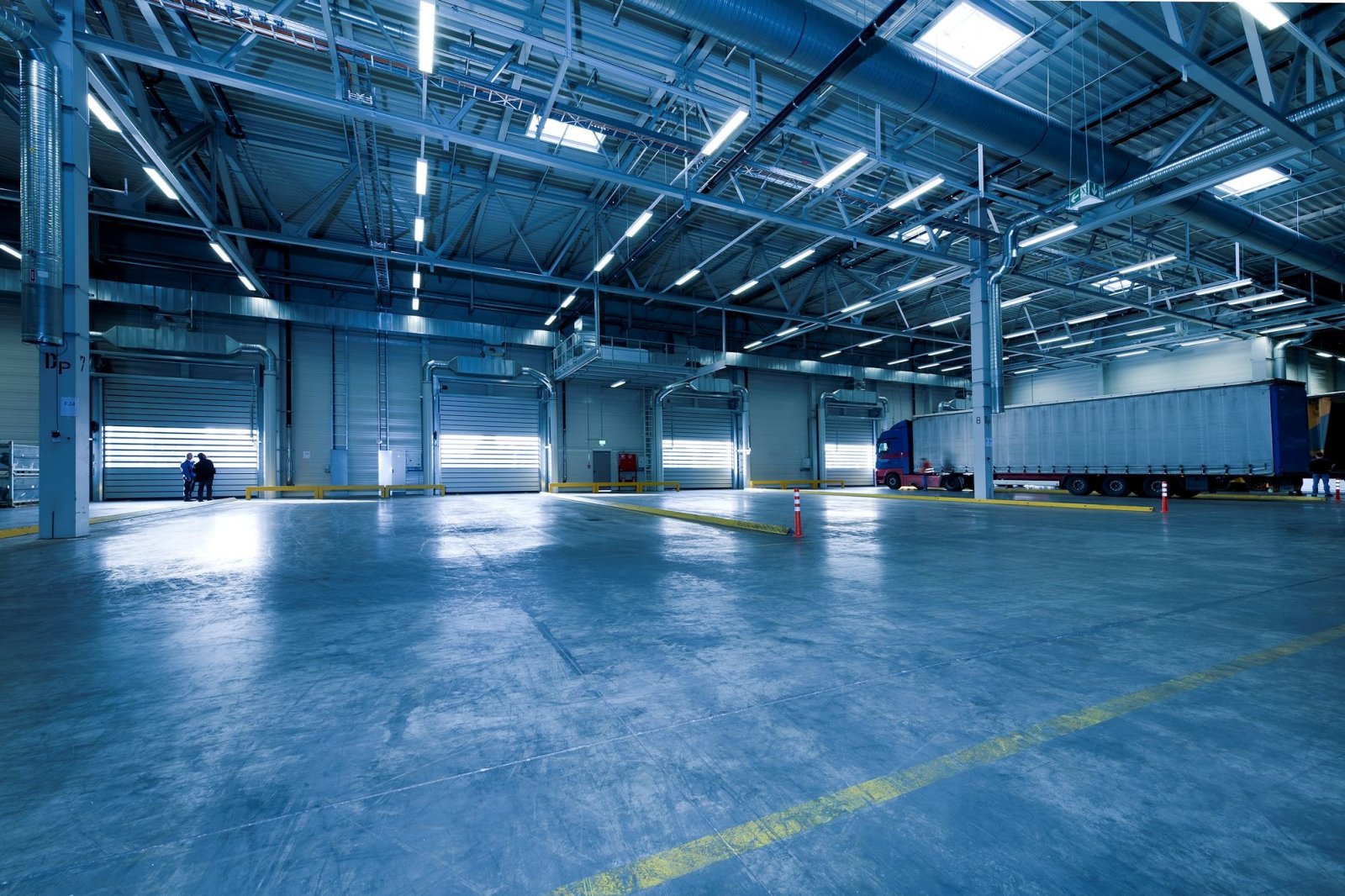 Improving resilience in global supply chains is an increasing priority for national and international organisations who wish to respond to a broad range of potential future disruptions. Disruptions to supply chains can prove costly and prevent developing nations from undertaking their obligations to provide food, safe access to water and electricity.

Leading companies have redefined their customer’s expectations of service and their ability to bring innovation to the market, turning excellence in supply chain management into a competitive advantage. Increasingly, the use of data analysis enables companies to manage supply chains on an end to end basis. The use of emerging Internet Technologies coupled with the management of environmental, social and economic impacts, together with the encouragement of good governance practices brings about supply chain sustainability and better business benefits.

The recent report, ‘A Tank of Cold, Cleantech Leapfrog To A More Food Secure Wold.’ [1] identified that in the developing economies of sub-Saharan Africa and Asia there are high levels of post-harvest food losses, and of particular concern is the loss of perishable produce, such as fruit, vegetables, fish, meat and dairy, which currently can reach as much as 50% annually.

It estimated that around a quarter of total food wastage in developing countries could be eliminated if developing countries adopted the same level of refrigeration equipment as that in developed economies. The report called for a ‘cold chain’ to establish a continuous chain of temperature-controlled cold environments from the point of harvest to the marketplace and on into the home, using cold to tackle the loss of perishable food. The first step in a cold chain is pre-cooling, chilling and/or freezing produce as close to the point of harvest as possible, to retain nutrients and add shelf life. Subsequent steps of cold storage and refrigerated transport continue the preservation process, boosting food safety and maintaining quality. Many mature established technologies are available to achieve all of this.

The challenge is that in most cases rely on access to a reliable and affordable source of either electricity or diesel fuel, which are often lacking or virtually non-existent in developing countries, particularly in rural areas where energy security is a significant issue. In sub-Saharan Africa, 70% of the population has no access to electricity, and 80% of those are located in rural areas. In India about 350 million people are in rural off-grid villages. The key to unlocking sustainable cold chains in sub –Saharan Africa and Asia is to use renewable energy resources for power generation and cooling using local off-grid or micro-grid based solutions which require new energy storage solutions to be developed.

Resilience Partners are leading the field in the use of Smart Contracts to automate supply train transactions in emerging markets.

Elements of blockchain technology originally conceived for Bitcoin and other cryptocurrencies are now recognized to have far-reaching potential in other areas. Blockchains are a way to order transactions in a distributed ledger, a record of consensus with a cryptographic audit trail maintained and validated by multiple nodes. Blockchain technology allows many distrusting parties to converge on a common protocol that can track assets in a dynamic fashion. Using this technology, many processes and third-party solutions are streamlined or collapsed entirely.

Smart Contracts – are simply the rules that participants have collectively signed up to that govern the evolution of the ‘facts’ in the distributed ledger. Possibly computer programs that attempt to codify transactions and contracts with the intent that the records managed by the distributed ledger are authoritative with respect to the existence, status and evolution of the underlying legal agreements they represent.

IoT The emerging Internet of Things [IOT] is a smart- infrastructure that will connect every machine, business, residence and vehicle in an intelligent network, all embedded in a single operating system, continually feeding Big Data to every node – businesses, homes, vehicles etc – movement to moment in real time. The Big Data will be machined using advanced analysis, transformed into predictive algorithms, programmed into automated systems to increase productivity and reduce the marginal cost of production and delivery across the entire economy.

Some of the leading IT companies in the world are already busy at work on the build-out of the Internet of Things infrastructure for a Third Industrial Revolution. GE’s “Industrial Internet,” Cisco’s “Internet of Things,” IBM’s “Smarter Planet,” and Siemen’s “Sustainable Cities” are among the many initiatives currently underway to bring online an intelligent infrastructure that can connect neighbourhoods, cities, regions, continents and the global economy, in what industry observers call a global “neural network.” The network is designed to be open, distributive and collaborative, allowing anyone, anywhere, and at any time, the opportunity to access it and use the Big Data to create new apps for managing their daily lives.

In the United States 37 million smart meters are now providing real time information on energy use. Within 10 years, every building in America and Europe as well as other countries will be equipped with smart meters. Every device – thermostats, assembly lines, warehouse equipment, TVs washing machines will have sensors connected to the smart grid and IOT platform. The number of sensors connecting things to the internet has grown from 10 million in 2007 to 3.5 billion today, with projections of 100 trillion sensors by 2030. A new internet protocol, IPv6 has been developed by the Internet Engineering Task force with a massive capacity. The use of the IoT to support monitoring and record keeping in Food Safety has been reported on by the Food Safety News in an article dated 12th June 2015. Food companies are beginning to use various types of sensors to monitor key production conditions, shipping time, numerous other metrics, and, most important, temperature. In the US, the Food and Drug Administrtion [FDA] are rolling out components of the new Food Safety Modernization Act (FSMA), the sweeping law meant to modernize the U.S. food safety system. And, as part of that legislation, FDA is requiring significantly more detailed monitoring and record-keeping on the part of food producers. Brad Walters, CEO of Monnit, a sensor technology company said  “By far the most prominent use is in commercial refrigeration”.