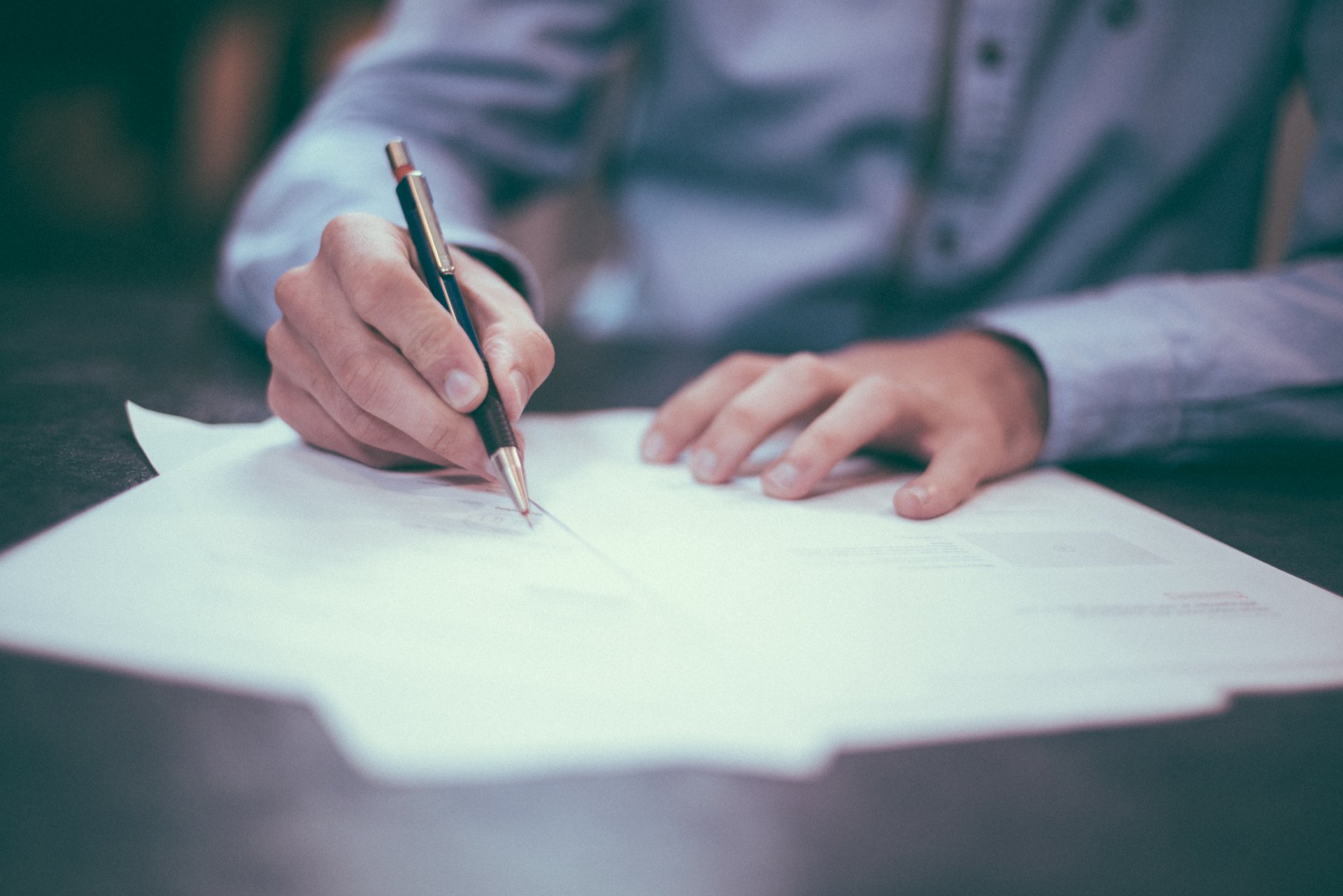 Smart contracts are contracts that police and enforce themselves. They are computer programs that can automatically execute the terms of a contract. Strictly, it is a computer protocol or algorithm that can self execute, self enforce, self verify and self constrain the performance of a contract. Someday, these programs may replace lawyers and banks for handling certain common financial transactions. They are often used in conjunction with ‘smart property’, which permits the recording of the ownership of underlying physical devices to allow the object to be atomically[1] traded and loaned via a computer programme.

Another definition is a ‘distributed contract’, which is a method of using a ‘blockchain’[2] to form agreements with people in a way that minimizes trust, thus taking human judgments out of the loop to allow complete automation. Automated contracts work like any other computer program’s ‘if-then’ statements in a way that interacts with real-world assets. When a pre-programmed condition is triggered, the smart contract executes the corresponding contractual clause.

Computer programmes can now trigger payments and enforcement. Questions being asked as to whether or not this will herald the end of lawyers and other ‘service’ professionals who currently make their living undertaking ‘commoditised work’ where large teams of unqualified people work under the direction of a solicitor dealing with contract or small personal injury claims with the assistance of workflow software to manage the cases. The underlying technology for the development of Smart Contracts is the ‘blockchain’, designed as the Bitcoin ledger and consensus application that validates the ledger. Now the full potential of the blockchain is better understood, alternative frameworks are being developed, to allow varied applications to share the economic environment and security potential[3].

Recent developments permit anyone to write ‘smart contracts’ and decentralized applications where they can create their own arbitrary rules for ownership, transaction formats and state transition functions. It is helpful to view smart contracts as ‘cryptographic boxes’ that contain value and only unlock if certain conditions are met. It is also noted that current thinking is that a ‘smart contract’ is not something that should be complied with or fulfilled, but is more like an ‘autonomous agent’ that always executes a specific piece of code when ‘poked’ by a message or transaction, and having direct control over transactional payment mechanisms.

The growth of online market places such as Ebay has seen the development of an academic movement known as Online Dispute Resolution [ODR]. The ‘father’ of this movement is Professor Ethan Katsh who formed Squaretrade for Ebay with others including Steve Abernethy and Colin Rule, in 1999.

Jeremy Barnett was visiting Professor of Law Informatics at Leeds University for five years, and contributed to the thinking around ODR for Business to Business networks that were being planned. The issues around B2B networks are more complex than those surrounding consumer disputes, as they often involve numerous parties, with large data sets that require discovery. A number of legal issues arise in the rapid disclosure of information, often taken considerable time to resolve before any hearing can be conducted.

In 2006, Jeremy and Peter M Dew co authored a paper entitled   E legal Services, To Speed up Justice for B2B Systems .The paper provides a summary of B2B process management for virtual organisations using Web Services and the Grid. Further it provides the relevant details on knowledge management, shared ontologies for legal systems and e-Negotiation systems. It also describes an e-NegLegal network and a conceptual design of an e-Legal Services module.

The use of Smart Contracts has been predicted for a number of market areas. One interesting area is the use of escrow services, in particular where companies, often law firms, hold software code to protect against acts of god, insolvency or other unforseen events. Jeremy Barnett considers the regulation of solicitors in the use of escrow services, in an article dated 11th June 2015.